This is the news section related to Hero ISL – Indian Super League. 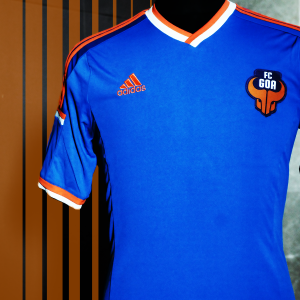 © Footballisl.com | Note: This is NOT the official site for HERO ISL.